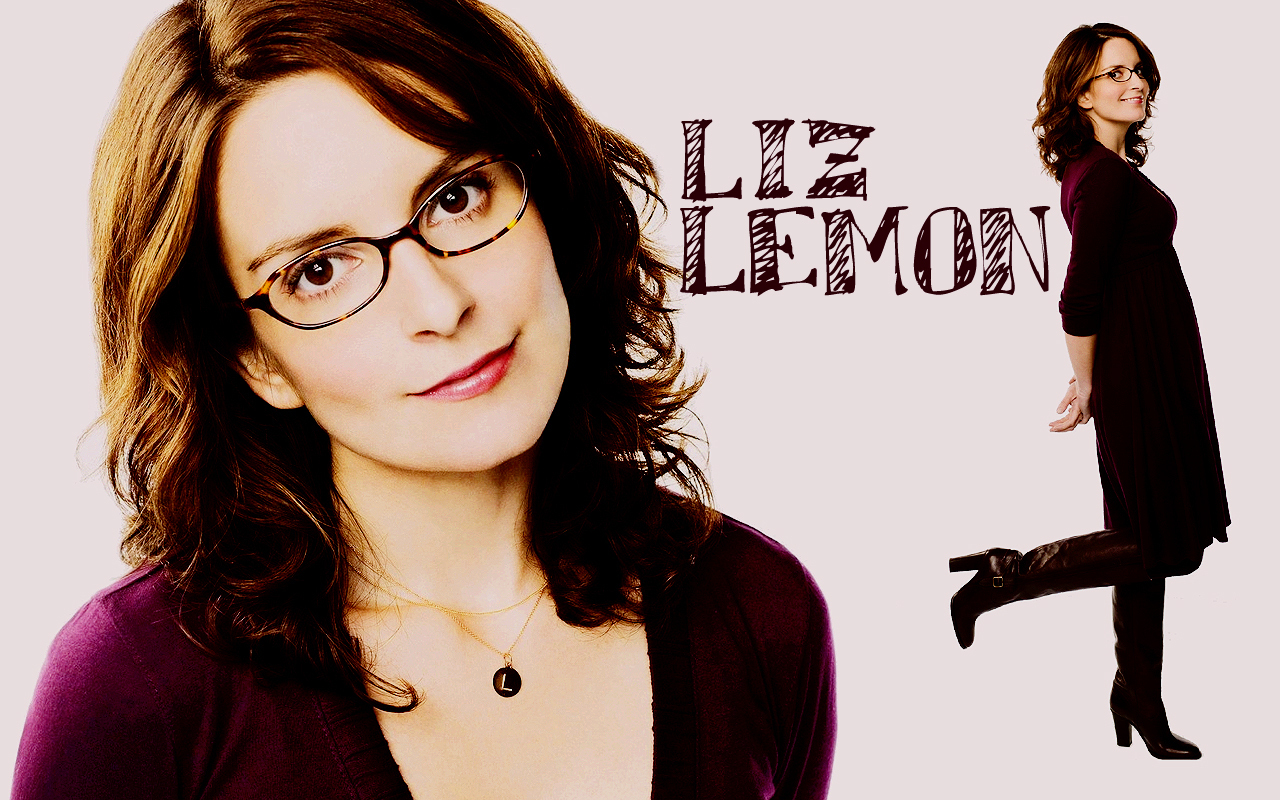 People tell me I remind them a lot of Liz Lemon (for those of you who don’t know, that’s Tina Fey’s character on 30 Rock). While I pretend to be offended that people compare me to a single, middle-aged woman who eats her feelings, I’m not…I’m not offended at all. In fact, it’s pretty much my crowning glory.
Here is a list of why I will become Tina Fey. Not hope to become, mind you. Will.

1. Her brother is 8 years older than her. My sister is 7 years older than me. In her book, Bossypants, Tina/FutureMe wrote, “my brother has always looked out for me like a third parent.” Laurel treats me that way every day. Not that I don’t love her for it, because I love being taken care of. But sometimes it gets to the point where I want to tell her to just get a pet fish to take care of instead…not that I compare myself to a fish…uh…

2. “One of my five hundred nicknames for my daughter is Midge, which is short for Midget, because she was a very small baby.” When we first got my cat, Mickey, I wanted to name him Midge so badly. He was the tiniest thing I’d ever seen and I coud practically fit him in my palm. So I still call him Midge, even though he is now the hugest cat on the planet.

3. The woman is a genius, and obviously I am too.
Here are a few random samplings of that genius (hers): “No one ever says, ‘You really, really must deliver the baby during labor.’ When it’s true, it doesn’t need to be said,” and “There’s a drunk midget in my house.”

Just so you can properly compare, here are a few random samplings of my genius: “People will come and go, but sour candy…that stuff’s forever. Literally. I think it’s radioactive,” and “Give a man a fish, and he’ll eat for a day. Give a man a Big Mouth Billy Bass and he’ll regift it to you next Christmas.”

4. She claims that now that she’s 40, she needs to take her pants off as soon as she gets home. “I didn’t used to have to do that,” she writes. “But now I do.” Well, Tina, I already have to do that. I guess I’m just preparing to live your fly, fancy lifestyle before I turn 20.

5. She remembers the pamphlets she got that were about her period. While mine featured really weird cartoons that asked questions such as, “Can I go swimming while on my period?” and “Will I bleed to death if I’m on my period when I get into a knife fight with Mike Tyson?” hers had the “vaguely threatening” title of “Growing Up and Liking It.” She thought her period would come out as a blue liquid like in maxi-pad commercials; I always thought those commercials were a marketing nightmare. As I’ve asked many times before, what twit thinks that I’m gonna want to buy a maxi pad that could double as an umbrella on a rainy day?

I think you can all see that I am exactly like her. And if you can’t see it, maybe get some glasses…or just keep your mouth shut.

11 thoughts on “Why I’m Destined to be Tina Fey”